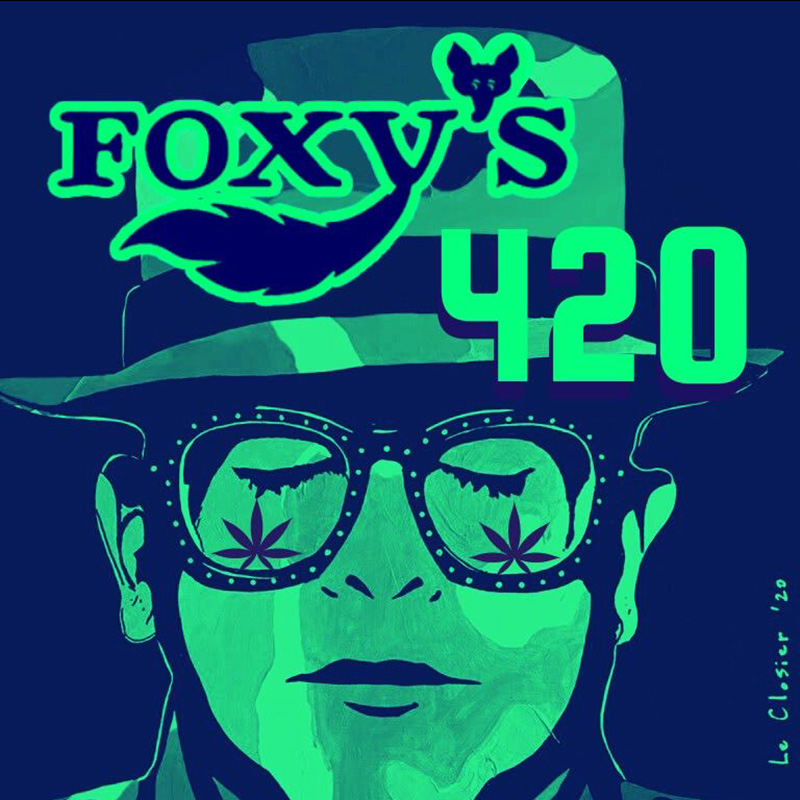 Come celebrate at FOXY’S with an epic Elton John cover band and our loved local band 3G’s! You never know what to expect during a night at FOXY’S and this one is sure to be UNFORGETTABLE!

Simply Elton is the premier Elton John tribute brought to you by Brian Harris.

3G’s is a multicultural trio from the British Virgin Islands and the Dominican Republic. 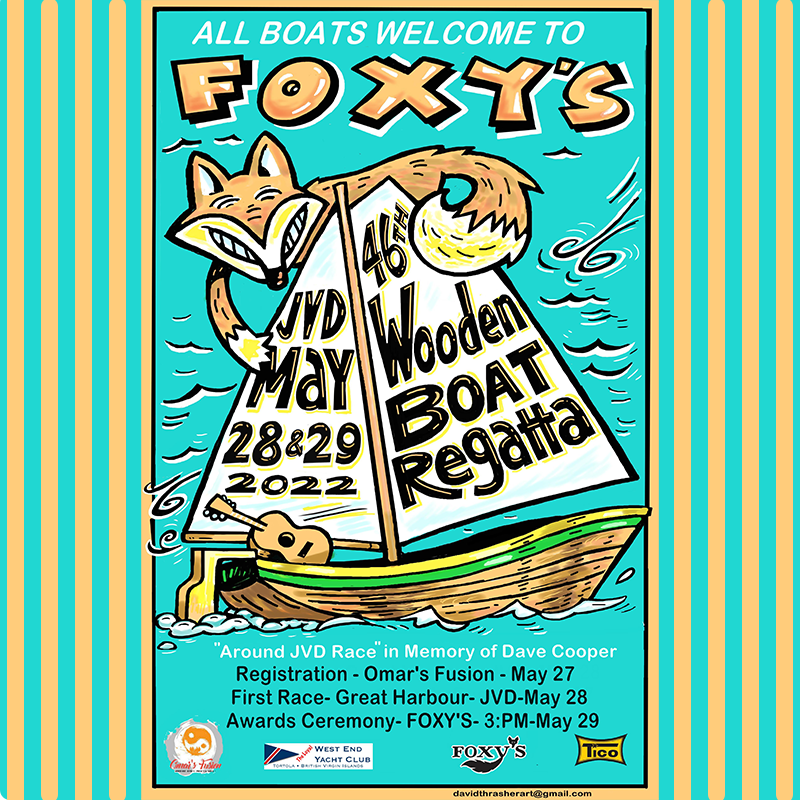 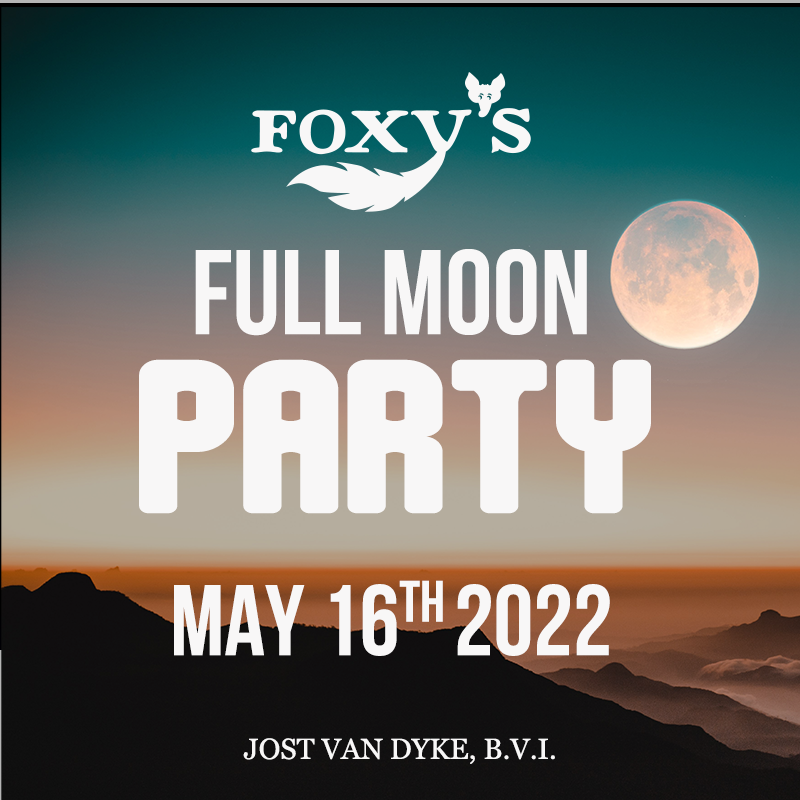 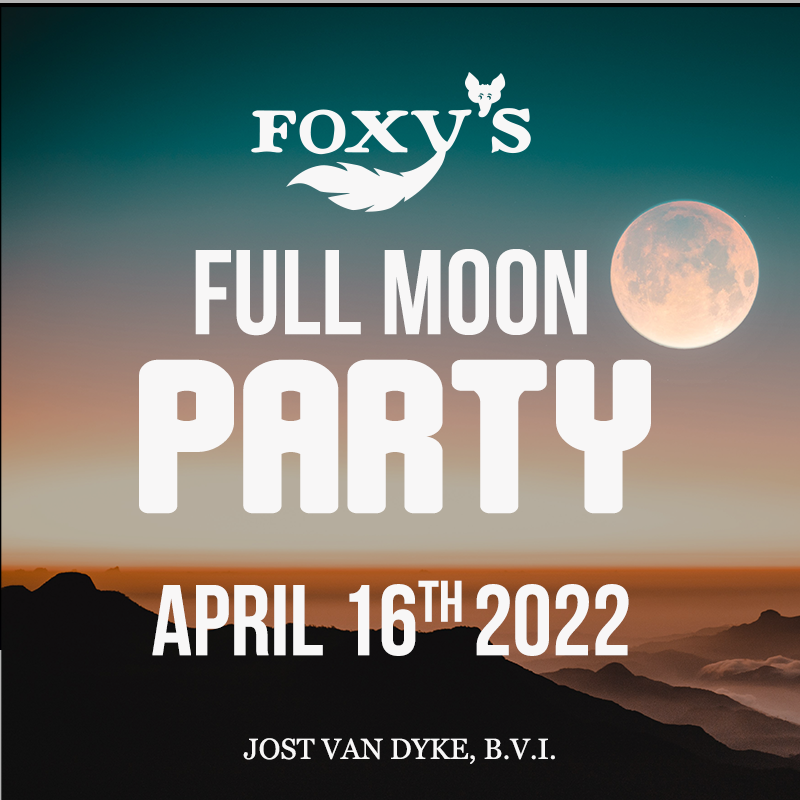 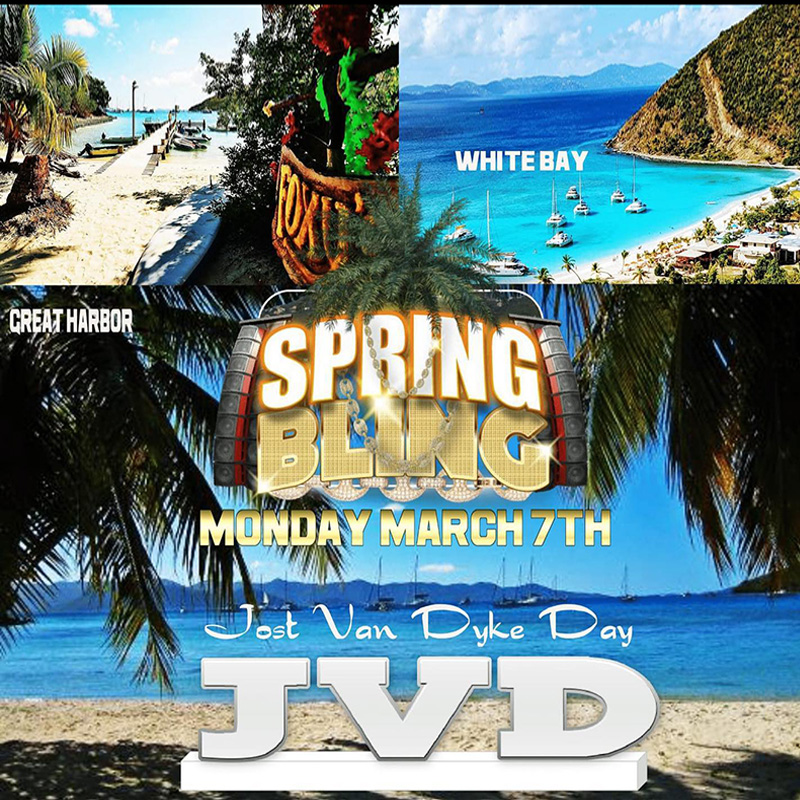